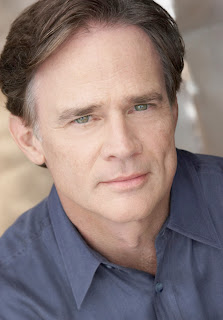 Waring has also performed on Broadway in Mike Nichols' The Real Thing and Garson Kanin's Peccadillo as well as many Off-Broadway shows.

He is currently in development with two screenplays.

He is married to actress Eve Gordon and has two daughters. 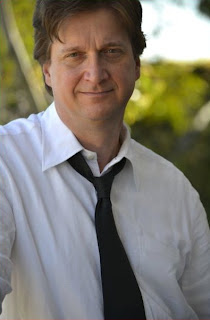 Don McManus - Director/Music Consultant
Don is an actor on the stage and in film and television. On TV, you may have notably seen him on Northern Exposure, Seinfeld, NYPD Blue and more recently on 24, Parks and Rec, Rescue Me and Private Practice.  His film credits include The Shawshank Redemption, Magnolia, Air Force One, Under the Tuscan Sun and National Treasure.  Recent film work includes the independent films Lo Fidelity and Letters from the Big Man, which will be shown as part of the 2011 Sundance Film Festival.  His stage work extends from the New York Shakespeare Festival to Manhattan Theater Club to The Matrix Company here in Los Angeles and most recently ACT in San Francisco, where he played the unusually smitten lead in The Goat, or Who Is Sylvia?  As a writer, one of his plays, 25, is on permanent collection at the Yale School of Drama. Don directed that play for the Yale stage and has since directed for the stage in festivals at EST and LACC.  He is pleased to be helping bring Todd Waring's richly imagined characters to the stage. 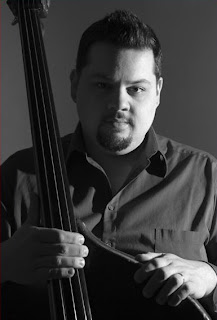 Lyman Medeiros – Bassist
Lyman has performed around the world; from Capetown to Moscow, Singapore to London, New York City to Tokyo. He has toured with Warner Bros. recording artist Michael Buble appearing on his live CD "Come Fly with Me." Since 2001 Lyman has toured with vocalist Steve Tyrell sharing the stage with the Boston Pops, the Houston Symphony, and the Nashville Symphony among others. He provides bass lines for Tyrell's recording "Back to Bacharach" and has performed on The Tonight Show, The Today Show, Dateline, and Late Night with David Letterman. 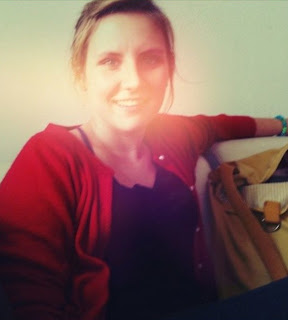 Virginia Anzengruber – Associate Producer/Stage Manager
Virginia Anzengruber is new to the LA area, having recently moved here from FL in October of 2010 where she received her BA in Media and Communication Studies at Florida State University. With a background primarily in film and television production, Virginia is making her stage debut with "Five Uneasy Pieces"; with past credits including CBS' "Live to Dance", and CMT‘s “My Big Redneck Wedding.” She is elated and incredibly honored to be a part of "Elegant Monsters," and is ecstatic to be working with the cast and crew. She is also pretty jazzed about finally getting paid.
Home
Subscribe to: Posts (Atom)